Wayne Rooney revealed that he had experimented with his own version of Sir Alex Ferguson's "hairdryer" ­treatment to help inspire Manchester United's second‑half performance on the night they won for the first time in San Siro and the England striker reached 25 goals for the season.

Rooney was visibly annoyed during a first half Ferguson later described as being "a catalogue of mistakes" and there were times when he could be seen gesticulating angrily in the direction of Darren Fletcher and, in particular, Nani. The forward later admitted that he had been so aggrieved by his side's shortcomings he had remonstrated with his colleagues during the interval. 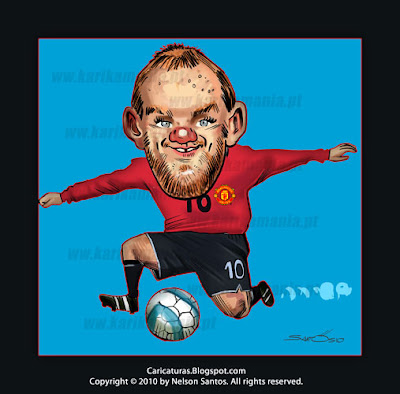